EFFECT OF HARMATTAN ON POULTRY
The harmattan wind is considered a natural hazard because during its passage over the desert it picks up fine dust particles and can push large quantities of sand and dust, facilitating the spread of wind-borne diseases for thousands of kilometers. 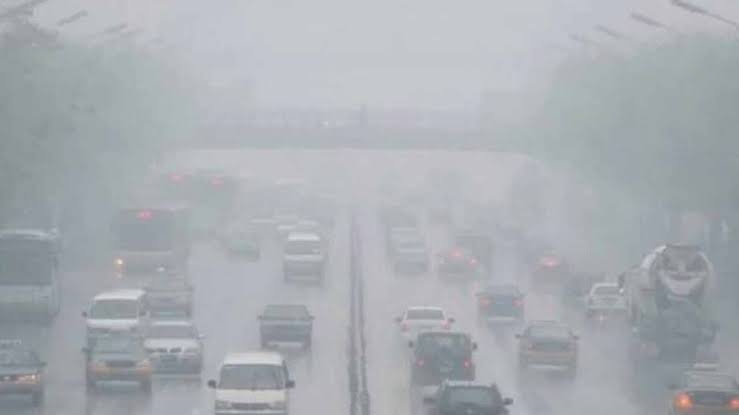 Broiler chickens are prone to severe pulmonary hypertension (PH); several studies have shown that other factors such as high growth rate, genetics, rearing conditions, poor management, cold stress, and high levels of dust particles are implicated in the pathology of PH.
Birds suffering from PH have been reported to have depressed respiratory capacity, changes in heart morphology, fluid accumulation, stunted growth and increased mortality, packed cell volume (PCV), hemoglobin (Hb) concentration, and red blood cell (RBC) counts.
Preliminary investigation has shown that mortality rates in chickens was very high during the harmattan season as compared to other seasons of the year. Although macroclimatic conditions during the harmattan season in the tropics cannot be controlled easily, adequate and effective prophylactic measures may reduce the adverse effects of cold and dust on birds during the season. Such measures will reduce costs and improve the efficiency of poultry production in areas exposed to the harmattan wind.
Many nutritional, medicinal, and management strategies have been proposed to alleviate incidence of PH due to multiple stress factors. However, the effects of the agents in ameliorating PH in broilers reared during the harmattan season have not been investigated; additionally, diagnoses of animal diseases are generally done during the daytime, ignoring the possible adverse effects of nighttime environmental conditions. There is an increasing body of evidence supporting the use of ascorbic acid (AA) as an antistress, particularly against the development of PH in birds.
The aims of the present study were to investigate the effects of daytime and nighttime harmattan on CT and the development of PH in broilers, as well as the ameliorating effect of AA.
In conclusion, broiler chickens reared during the harmattan season developed PH due to the adverse effects of the cold–dry wind, wide fluctuations in AT during the daytime and nighttime, and high dust concentration, the effects of which were ameliorated by AA administration. The administration of AA may enhance the welfare, health, productivity, and meat quality of broiler chickens raised during the harmattan season.